The goal of the Can't Buy My Silence campaign is legislation to ban the misuse of NDAs beyond their original purpose of protecting intellectual property and trade secrets. In 2021, CBMS collaborated on drafting a "model Bill" first introduced in Ireland (see Irish Bill here) which is now moving to Report stage in the Irish Senate. Prince Edward Island modelled their Bill on this legislation, and this was passed into law (see PEI Bill here) in May 2022.  Manitoba has now introduced a Bill also based on this model which passed Second Reading in October 2022, and a similar measure will shortly be debated in the Nova Scotia legislature.

Manitoba's NDA Bill is now completing the Committee stage. This is where lawmakers look at the detail and the arguments for the Bill, and can hear from members of the public who sign up to testify. On Wednesday November 2, more than 20 people, many of them speaking about their NDAs for the first time, testified to the Committee of lawmakers. They could talk about their NDAs because Committee testimony is covered by "parliamentary privilege". Click below to watch video of the Committee hearing, which is moving, upsetting (trigger warning), and empowering (note: starts 30 minutes in).

Legislation has already been passed in at least 14 US states and is proceeding in 4 others, as well as a federal Bill supported by President Biden.

CBMS has also consulted to the Victoria, Australia task force that has recommended legislation to ban NDAs in cases of sexual harassment.

See below for a table of worldwide legislation which our team will do our best to keep as current as possible, but note that new developments based on or rel;ated to our model Bill are taking place all the time. 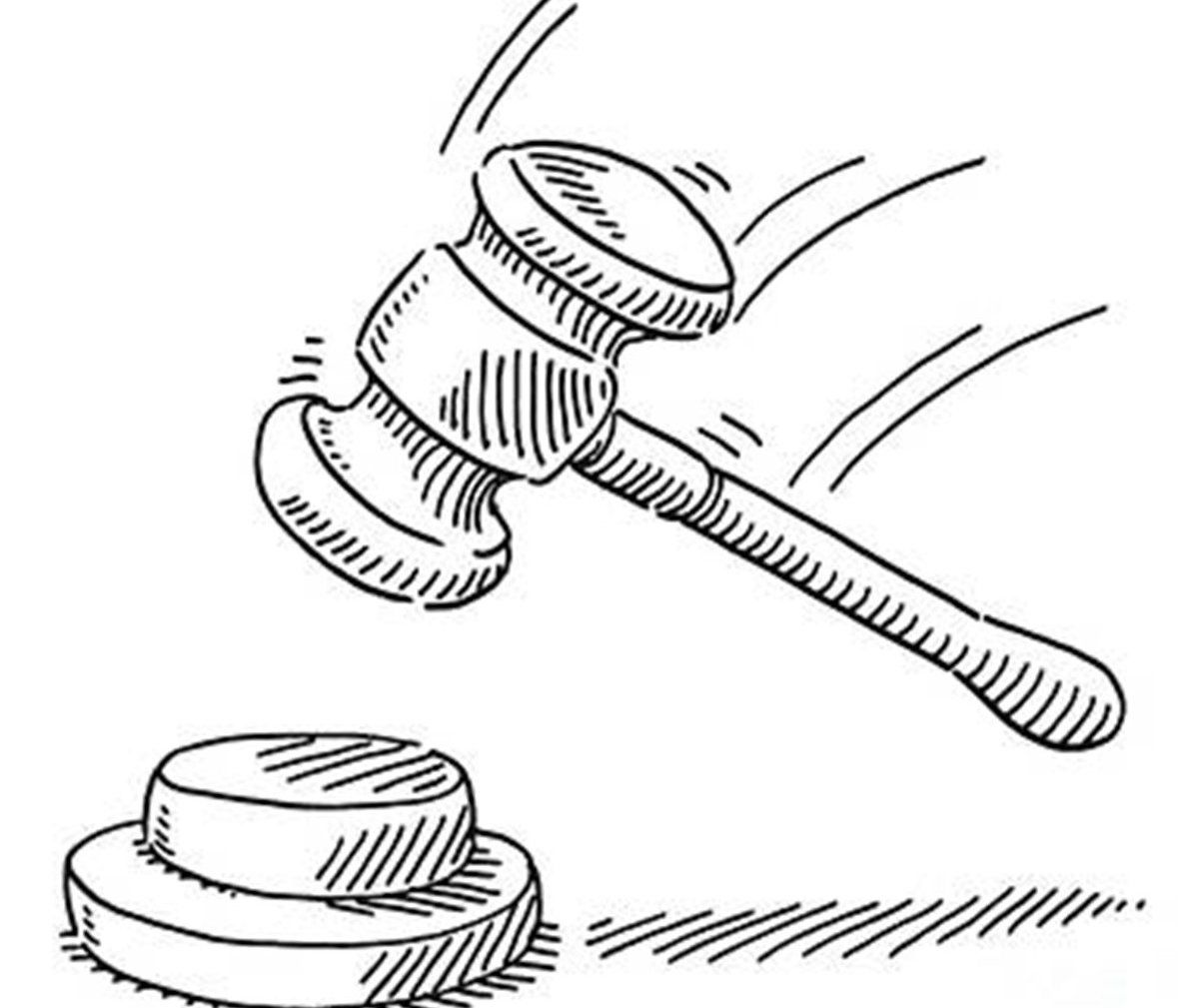