I am within days of signing an NDA.

I was a whistleblower in 2019 on a Provincial Ministry that resulted in an ombudsperson report called Course Corrections. This was months before legislation to protect whistle blowers was passed, but if I had delayed taking action then thousands of students would have been negatively affected.

Fast forward to 2022. I am no longer employed and within days of a Human Rights Tribunal settlement and NDA that I've been told is standard. I don't want their money to buy my silence, but until I found your website I had thought that I had taken my fight to not allow the ministry or government to continue its ways as far as I could.   In my 15 years in gov't I had seen too many people leave in shame and beaten down. Even though I was leaving to protect my mental health, and fortunately I was in a financial position and had family support to be able to leave, this was not the case for others I had witnessed leaving.

Long story short (is there such a thing?!), after LTDs, internal grievances and complaints, and complaining to an agency set up to handle such matters, (who said I was too late to have my case heard because of their change in policy that happened during my LTD and ongoing battle with my employer), I am in what I thought I was the dying embers of my situation, and yet I have maintained that the NDA would be counter to everything I've stood for.

My lawyer has just told me that if I don't accept the settlement offer as it stands then the implication is that they will withdraw the offer. And then my recourse, he suggests, is to return to the HRT but that the cost of that will likely negate any financial gain.

What no one seems to understand or hear is that at this point it is not about money, in fact, it never was.

This case is happening in live time. 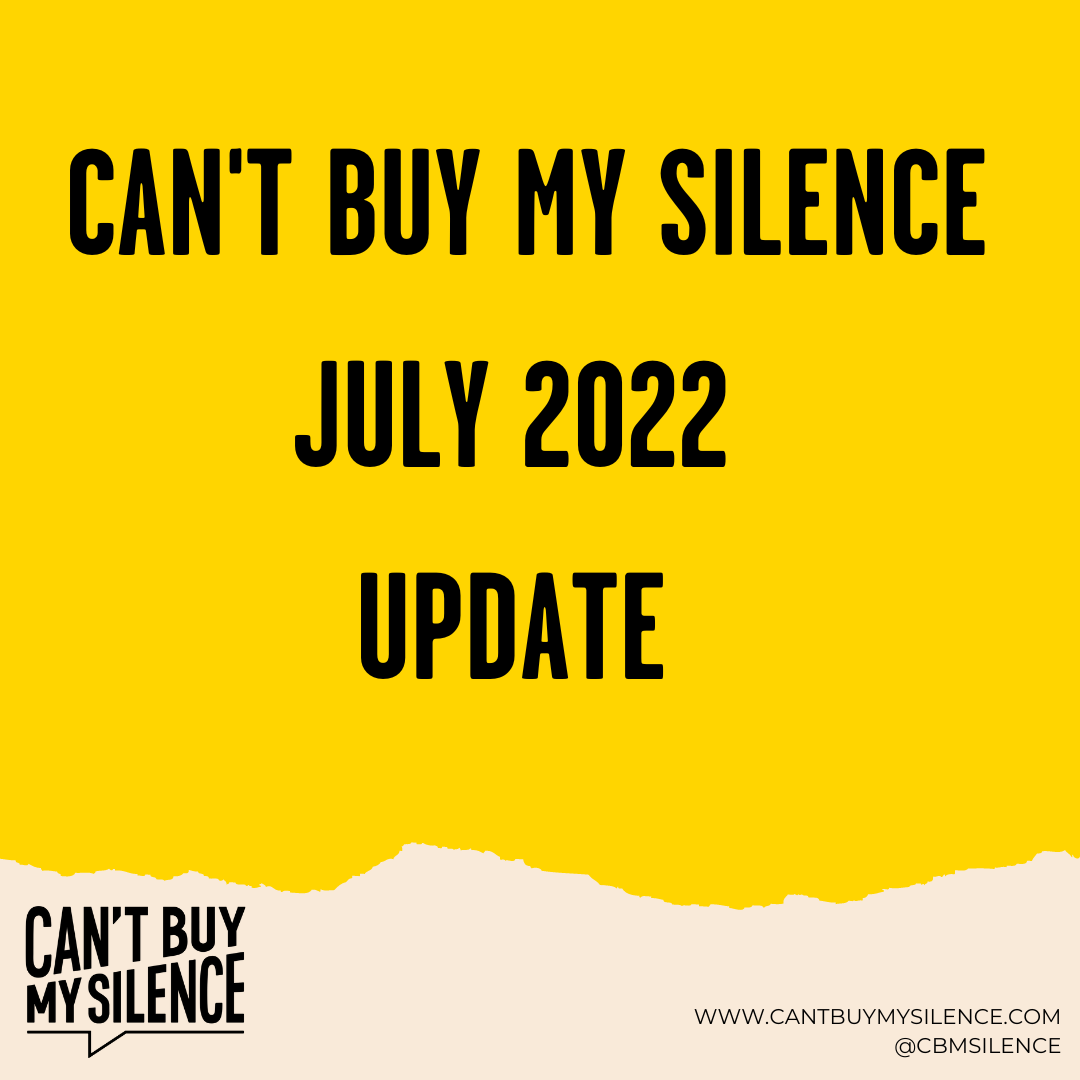 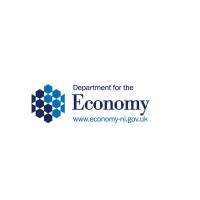 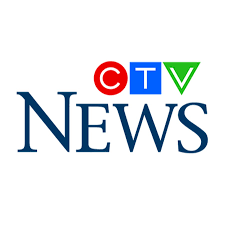 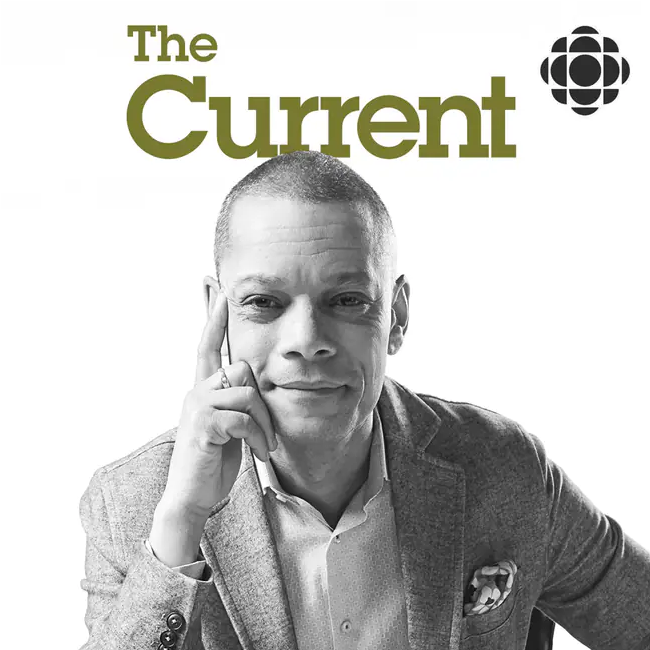 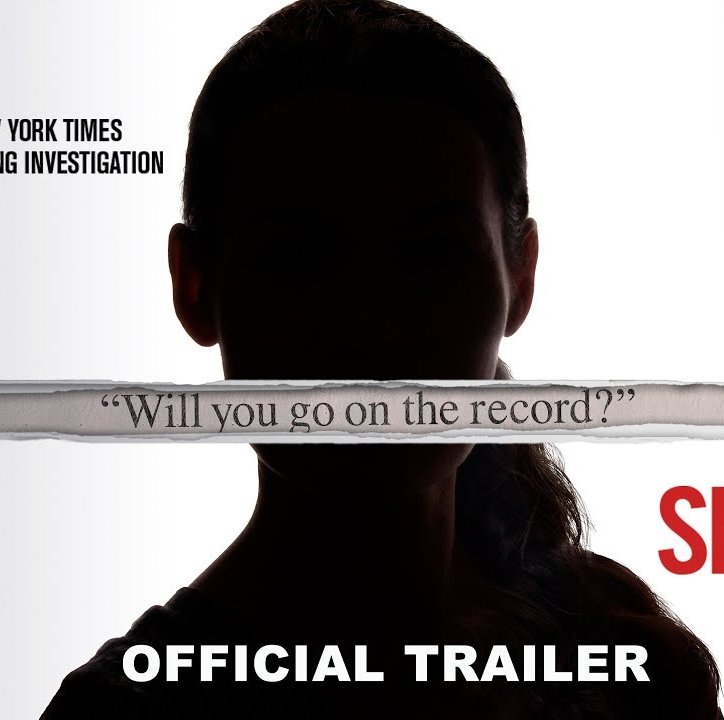 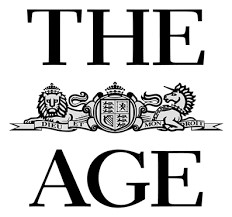 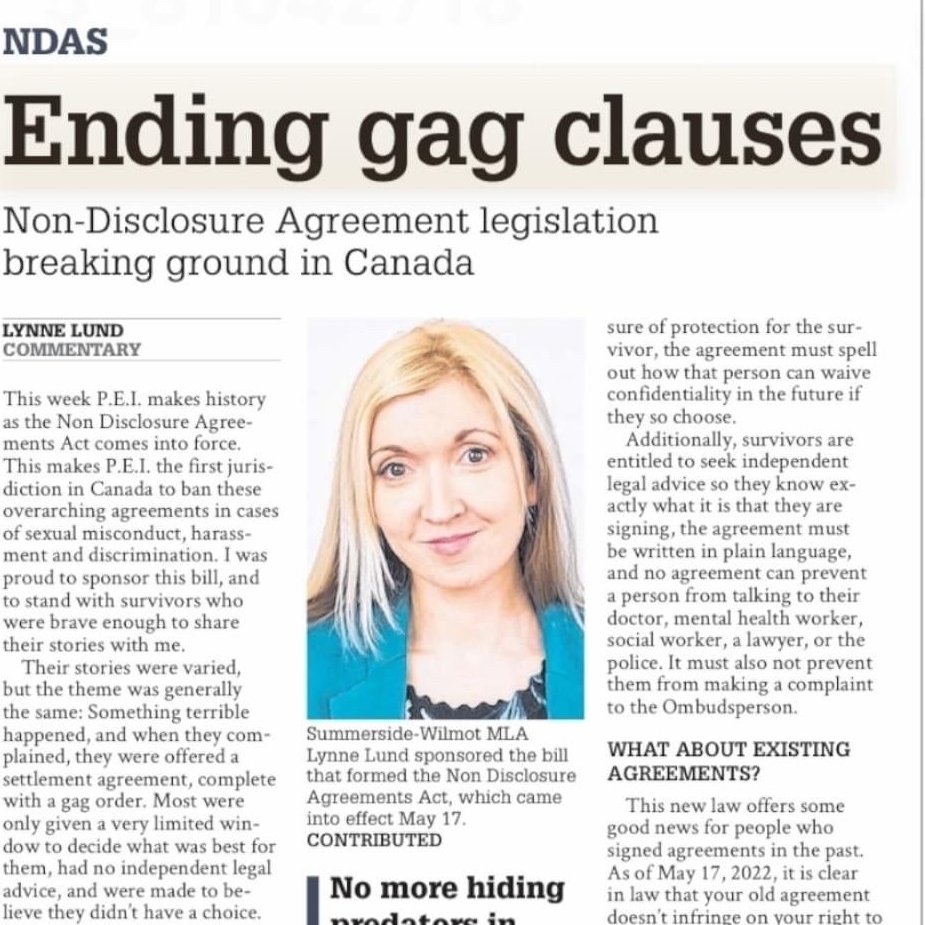 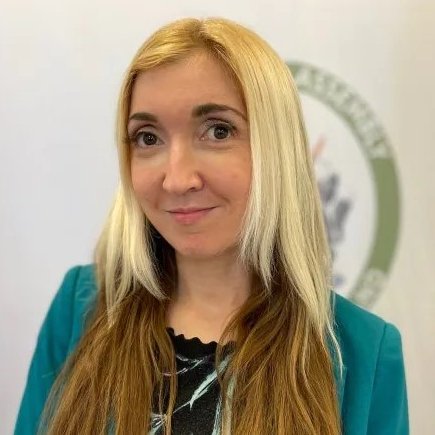 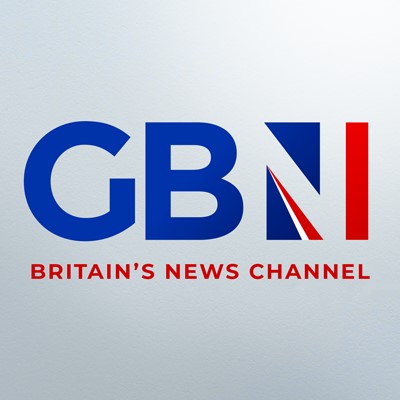 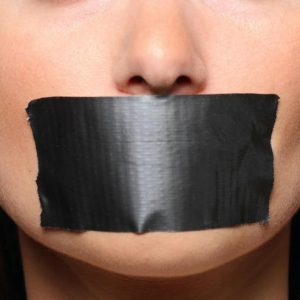 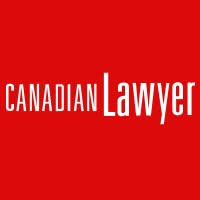 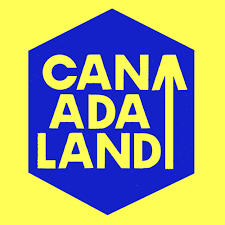